ARSENAL 1 DONCASTER ROVERS 0: WALCOTT HITS WINNER FOR WENGER'S MEN
Jack Wilshere and Reiss Nelson both started for Arsenal as Theo Walcott scored the winner in a 1-0 League Cup victory over Doncaster Rovers.
Theo Walcott scored his first goal of the season to earn Arsenal a 1-0 win over Doncaster Rovers and a place in the fourth round of the EFL Cup.
Walcott, who had not netted a competitive goal for the Gunners since April, pounced in the 25th minute to make it 1-0 at the Emirates and at that stage it looked as though Arsenal would steamroller their League One opponents. 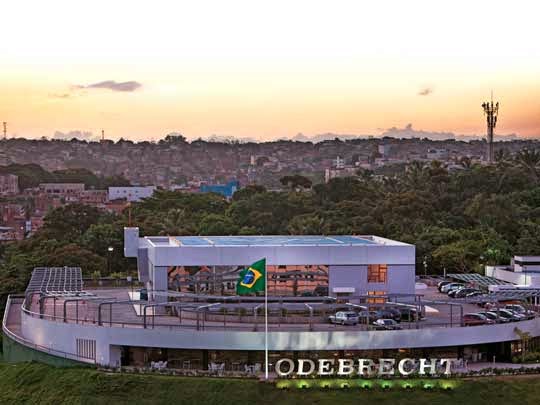