About the NBA:
The NBA is the premier professional basketball league in the United States and Canada. The league is truly global, with games and programming in 215 countries and territories in 47 languages, as well as NBA rosters at the start of the 2015-16 season featuring 100 international players from 37 countries and territories. For the 2015-16 season, each of the league's 30 teams will play 82 regular-season games, followed by a postseason for those that qualify.

The NBA offers real time access to live regular season NBA games with a subscription to NBA LEAGUE PASS, available globally for TV, broadband, and mobile. Real-time Stats, Scores, Highlights and more are available to fans on web and mobile with the NBA App.


For more information, as well as all the latest NBA news and highlights, log onto the league's official website at http://www.NBA.com 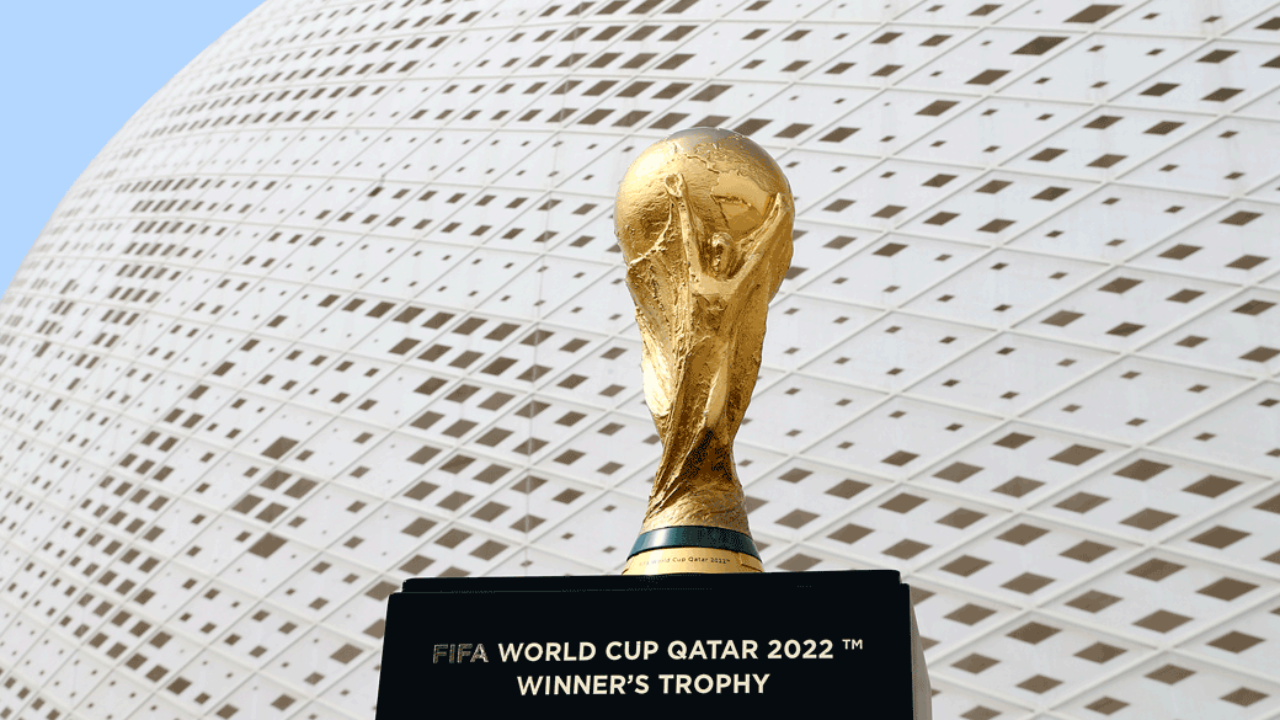 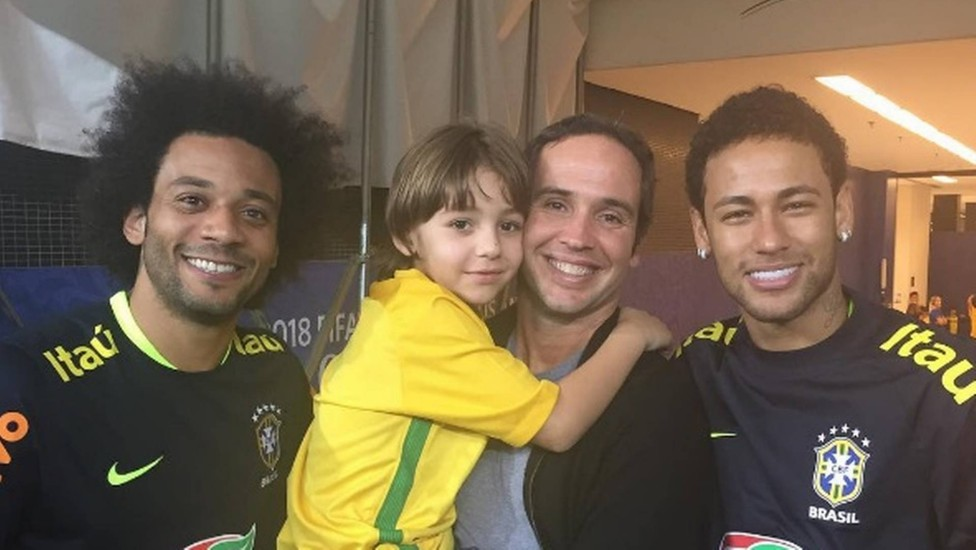